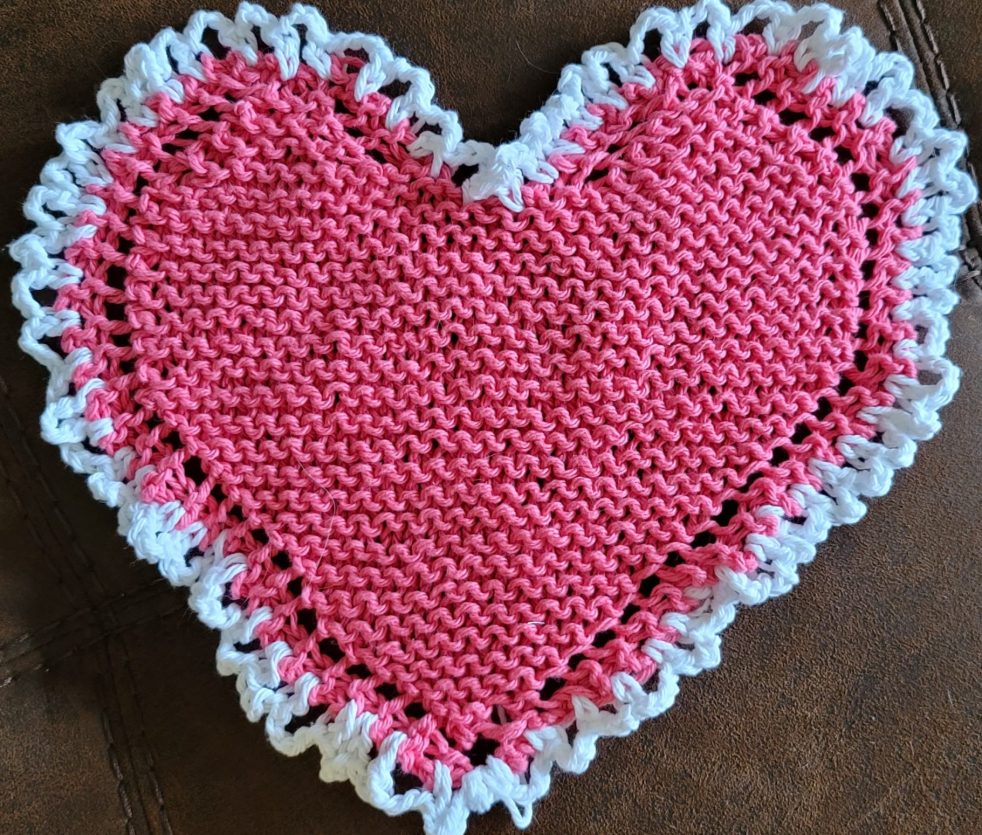 Saturday morning started with a 3 mile run at Riverfront Park.  The run ended near the carousel where a car show was setting up.

It was a fun diversion before heading to Gladstone where DW purchased a new Triumph Tiger 1200. Below were some other cool looking Triumphs.

After finishing the Carlton Wine Country 5K on Sunday Morning.

From the race, we headed to an RWB picnic with a newly established group.  They were fun and friendly.  Super glad we went.  Afterwards we saddled up and headed to Abby’s Pizza in Newberg for Gson #2’s 4th birthday!

Monday started with my first ever 4+ mile run.  I was still the last one behind DW and BOTH of the chihuahuas. 🙁  Then onto The Kitchen on Court Street for breakfast.

We had time to freshen up before meeting Son and his family at the Oregon State Fair.  This was the first time that the Gsons had ever gone to the fair.  We looked at the vender booths, the crafts and the animals.  Then we had “lunch”, I just wanted the fresh squeezed lemonade.  Theeeeennnnn… us adults finally gave into the desires of the Gsons to “ride the rides”.  Gson #1 met up with some of his friends and they headed off to the bigger kid rides.  Gson #2 headed for the more age appropriate rides for him.  He was not too shy to join a couple of little girls in their jeep.  Good thing his is a good driver! On our way out, we grabbed the required elephant ear. YUM

Our day ended with a nice walk, with the puppies, down to the local Ace Hardware store.  They were very interested in the person with the dog treats.  Apparently they were very yummy because even Pixie would take them.

It was a wonderful weekend!