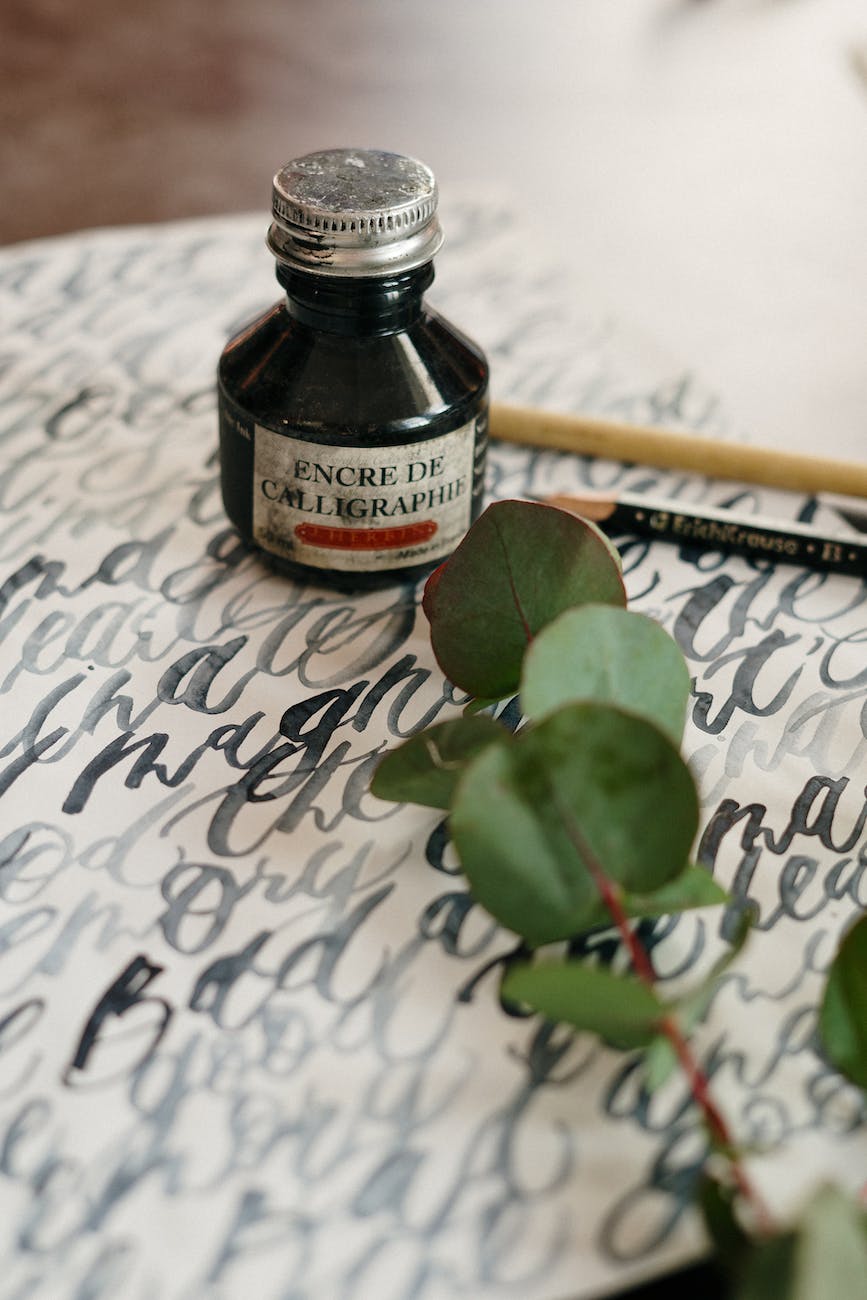 With such a strong start in January, I wanted to keep it going.

The first mend of the month was to be a pair of DW’s running shorts. He does a lot of running and his running shorts get a lot of use. You may remember that earlier I had repaired the inner “key” pocket. Being that the area being repaired is in a sensitive area, it is important to get a similar fabric in weight and texture to the original fabric. Having forgotten to take the shorts with me to the local fabric shop, guessing was the order of the day. Two fabrics felt similar to what I remembered. DW chose the one that he liked better. A replacement panel was made. Only to notice that both fabrics only had 2 way stretch. The original crotch had 4 way stretch. :-/ After a modest search on the interwebs, 2 types of 4-way stretch fabrics were purchased. Shorts went back into the mending pile.

You know when you find a string and you think “I’m just going to snap this off”? Then you tug on the string and it pulls all the way out? Usually a button then falls off. This time the hem of my THINX briefs came out. This wasn’t a difficult repair, just two lines of stitching around the leg hole. Not exactly the prettiest repair, but they are now back in service. More importantly, off the mending pile.

This dress has had minor repairs before, which led to being able to wear it again. Right after this dress was mended the last time and returned to the rotation, I ran it over with my work chair and tore the fabric surrounding the lowest button.

A small strip of light colored iron-on interfacing was placed behind the torn pieces of fabric, with the “sticky” part facing up. Positioning the two sides of the tear closely together before ironing kept the iron from sticking to the interfacing. Each side of the tear got the same treatment.

A hand mend was attempted without taking the button off. It was not looking nice and didn’t seem a strong repair. The zig-zag attachment (more on this later) had already been delivered. Why not use it? The button had to be removed to use the attachment. It worked out fine, not great but fine. The mend is sturdy, if ugly. The thread direction in reattaching the button was dictated by the buttons still in place.

The ugliness of the mend didn’t matter too much because of the construction of front closure.

Super easy repair to a pair of my work pants. Just needed to have time to set down and sew.

Having never sewn in the last bar for the wrap around panel of this dress, I had to be cautious while wearing it. Since I was already sewing that in, I took the opportunity to also move the other bars and hooks. This was to make the dress fit better. (it apparently shrunk during the plague) 😉

We must be fairly hard on our running gear. This was a quick turn around mend. Never actually spent any time in the mending basket. We have plenty of Team RWB running shirts, but only one each with long sleeves. It is still long sleeve weather.

As you may have noticed, I do a fair amount of mending for DW. He also does mending for me. For my birthday I received a new shift lever. One that folds up if the bike is dropped. To replace the one that I bent. I’m very happy with his mending that he does for me!

Back to Black running shorts:

Once the fabric came in, we could return to the repair of these running shorts. DW had the choice between the two fabrics. He chose the lighter weight one. Thankfully, I had only taken out the seam on one side of the crotch panel. That way I still had an example of what the original seam looked like. Also, I now noticed that the panel wasn’t straight on both sides. The sides swooped up to a point in the middle of each side.

Some time ago, this pocket was subject to a rough repair job of the key pocket. Not having the use of the serger at the time, it was patched with brown woven fabric. Not at all pretty, but is wasn’t a repair that could be seen as it was between layers. DW hadn’t requested this re-repair, but since I had possession of the shorts, use of the serger, and appropriate fabric… I did it anyways. Because the pocket is between layers, I had to point it out to him. 😉

These had been in the mending basket long enough that I had actually forgotten they were there. When I found them, I didn’t even remember why they were there. DW showed me the thin spots. I use the iron on interfacing paired with a type of darning for many of my repairs. These are pants for working around the house, but now he will retain his modesty.

This is the only photo I took of this repair. These shorts were caught on something and torn. The interfacing and stitching was again used. The color of this thread more closely matched the color of the fabric than it looks here. However, it is silk thread and catches the light in a way to stand out. I sew on a treadle machine. It has no back stitch. To be able to do this type of fix I have to sew forward, stop with needle down, lift the presser foot, spin the fabric around, put the presser foot back down, and sew forward again. Repeat over and over again until fix is complete.

Most of these mends were done the same weekend. I was feeling pretty accomplished. Right up until we had to leave to go grocery shopping. When I put my coat on, as I was going out the door, I noticed a large tear in the lining of the coat.