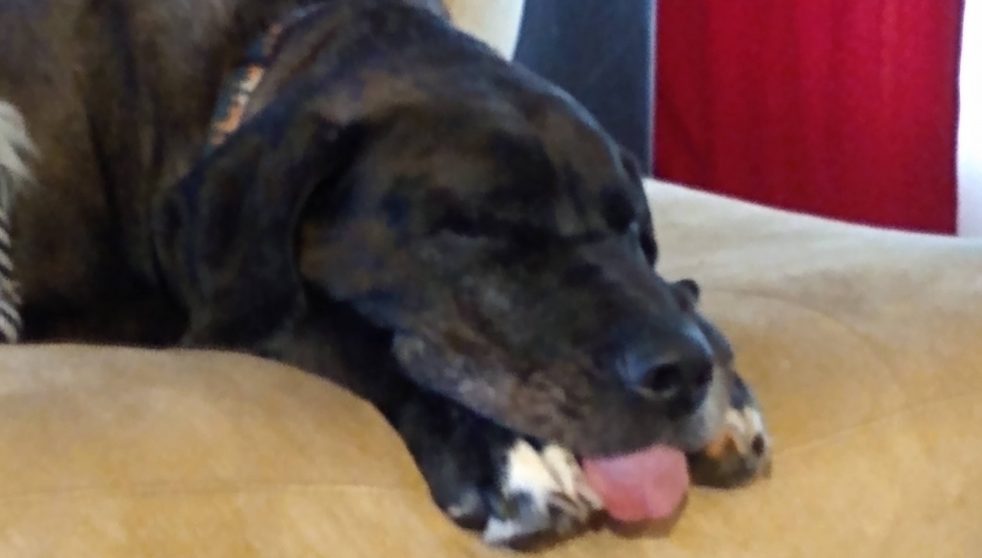 Modernistic or no modernistic, you can take no color liberties with a flower whose name proclaims its hue as definitely as the bluebell’s does. This is block No. 10 of The Modernistic Flower Quilt and presents, incidentally, the only blue flower on the entire coverlet.

The stem, of course, is green.

The inset in the lower left corner is green and has color bands, inward from the corner, of orange, green and the same blue as the flowers.

The large upper left color spot is green and partly covers an orange spot. The remaining three are largest, orange; green, and the smallest orange.

Next week: The Camellia