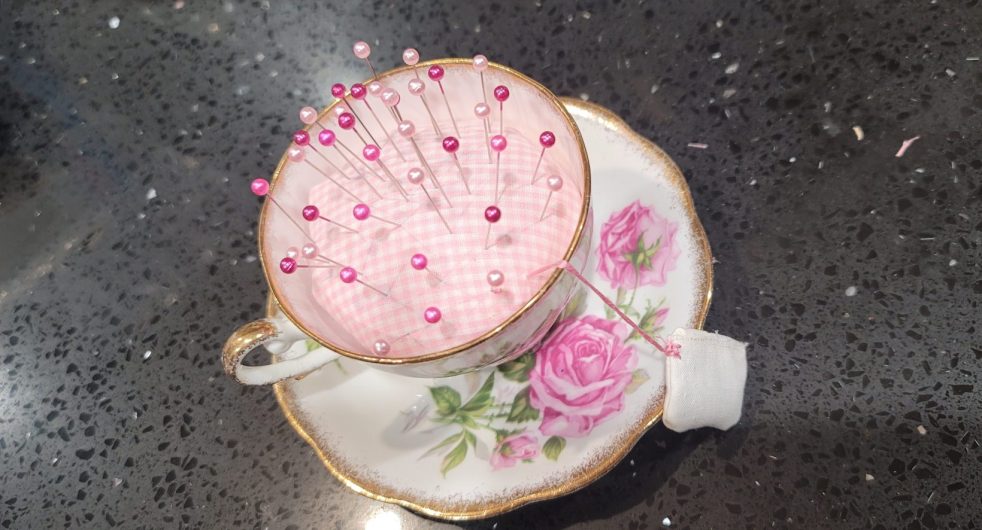 Previously from the Workbasket

Knitting ladies are not the tame docile knitting ladies of imaginations. We work with yarn (very small ropes) and long pointed sticks (weapons). Many years ago I read a small story in The Reader’s Digest. It was of a man that was riding public transportation while knitting when a little boy turned around in his seat to watch. The man was stealing himself to defend the fact that he is a man and knitting. The little boy asked him, “what are you doing”? The man replied, “knitting”. Opening his eyes very wide the little boy says, “that looks dangerous”! That story has stuck with me for many years. I don’t find knitting to be particularly dangerous, but there is also the story of General Jinjur. A Munchkin girl that led an army in revolt to rule the Emerald City of Oz for a brief time. Frank Baum introduced her in his second Oz book, The Marvelous Land of Oz (1904). 😉 Putting my feisty-ness aside, let me share what I have been up to since our last time together.

I was going to quilt the border by tracing, in free motion quilting, the roses of the fabric. Then I realized that was probably over reaching my current skill set. After all I do want to be able to finish before Christmas of this year. Instead, I used a white chalk pencil to mark out a grid. The first pass around the border was to quilt parallel diagonal lines 2″ apart. The second pass was a second set of parallel diagonal lines only slanting in the other direction, thus making the grid. I was glad to complete the quilting. It is still awaiting the binding and label (which reminds me, I need to make or order quilt labels).

All work and no play, isn’t any fun. So up to Ape cave with Son and Gsons #1 & #2. This was the boy’s first time through the cave. I’m guessing that it won’t be their last. We only had time to do the upper cave. Next time we will probably do at least the lower one.

I am very pleased with the re-progress that is happening with this project. As of this month, I have been working on this project for a whole year.

Speaking of this month, October would not be complete without a trip to the pumpkin patch!